Yamaha U3
Next Piano 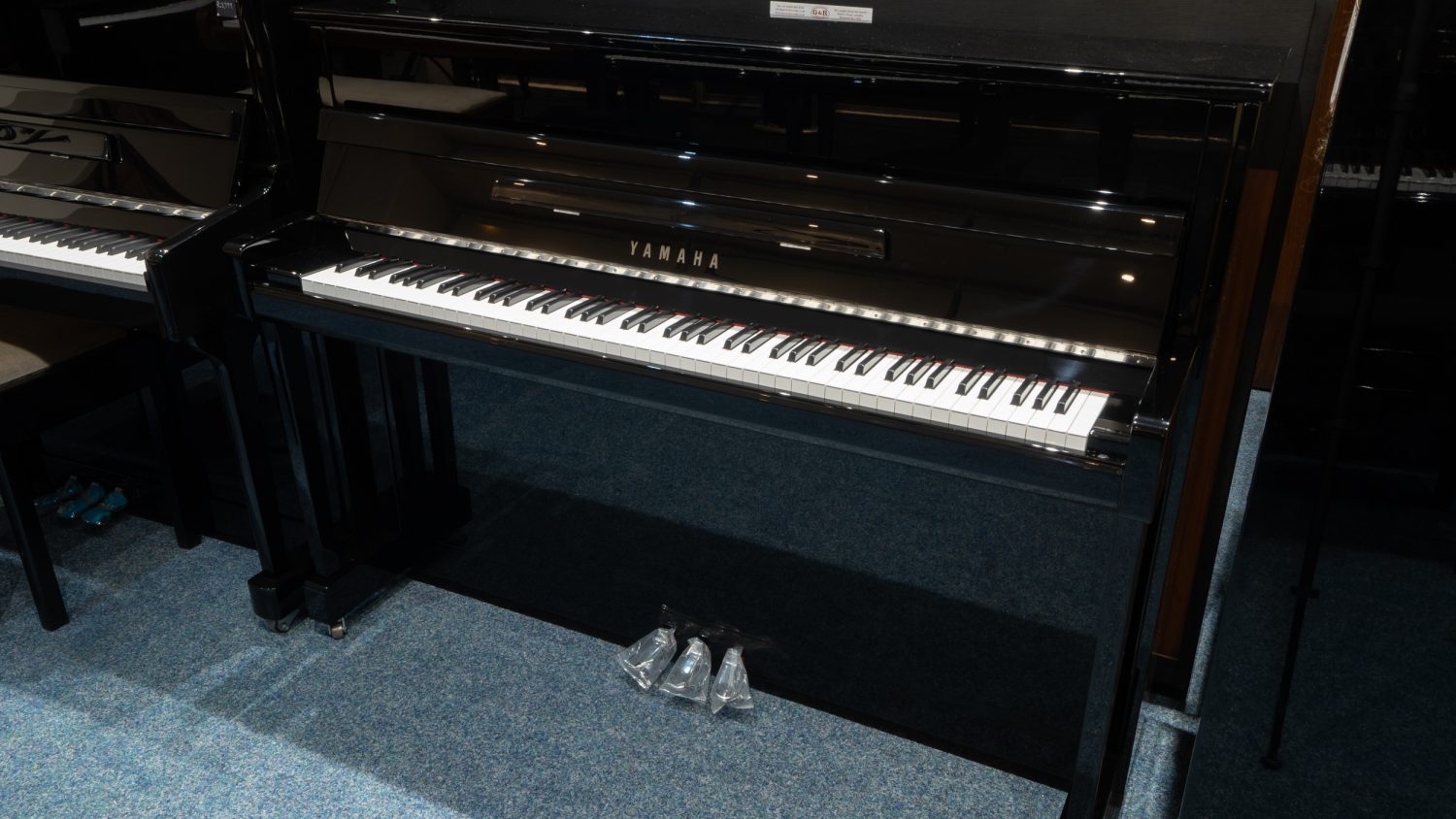