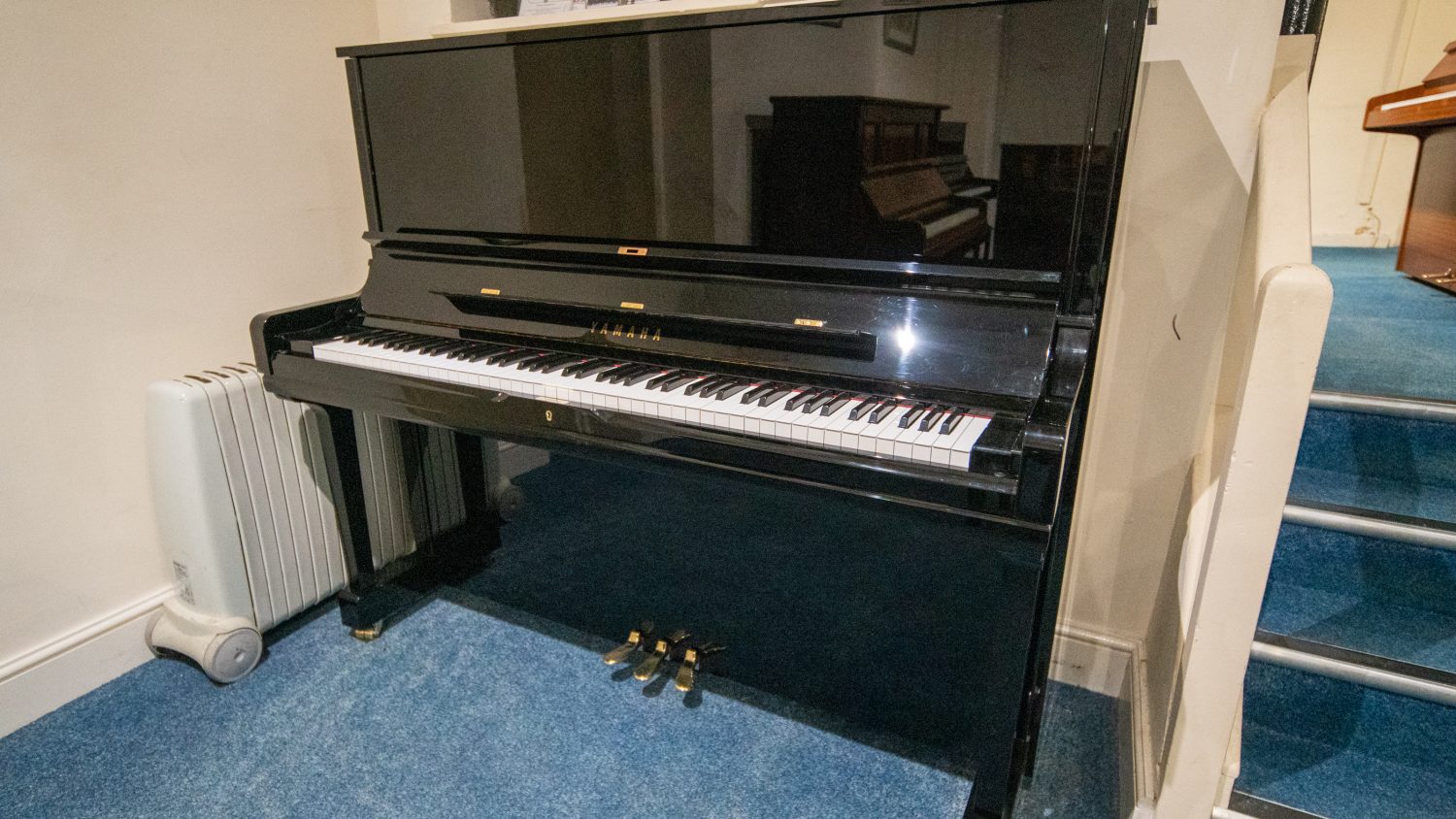 The YUS series pianos provide a broad tonal palette, giving the player full expression to a wide variety of emotions. It has been crafted with meticulous selection of the highest quality materials and uncompromising voicing by skilled technicians—letting you fully enjoy your piano performance as if you were playing a grand piano, completely enveloped in the rich sound, in the comfort of your own home.