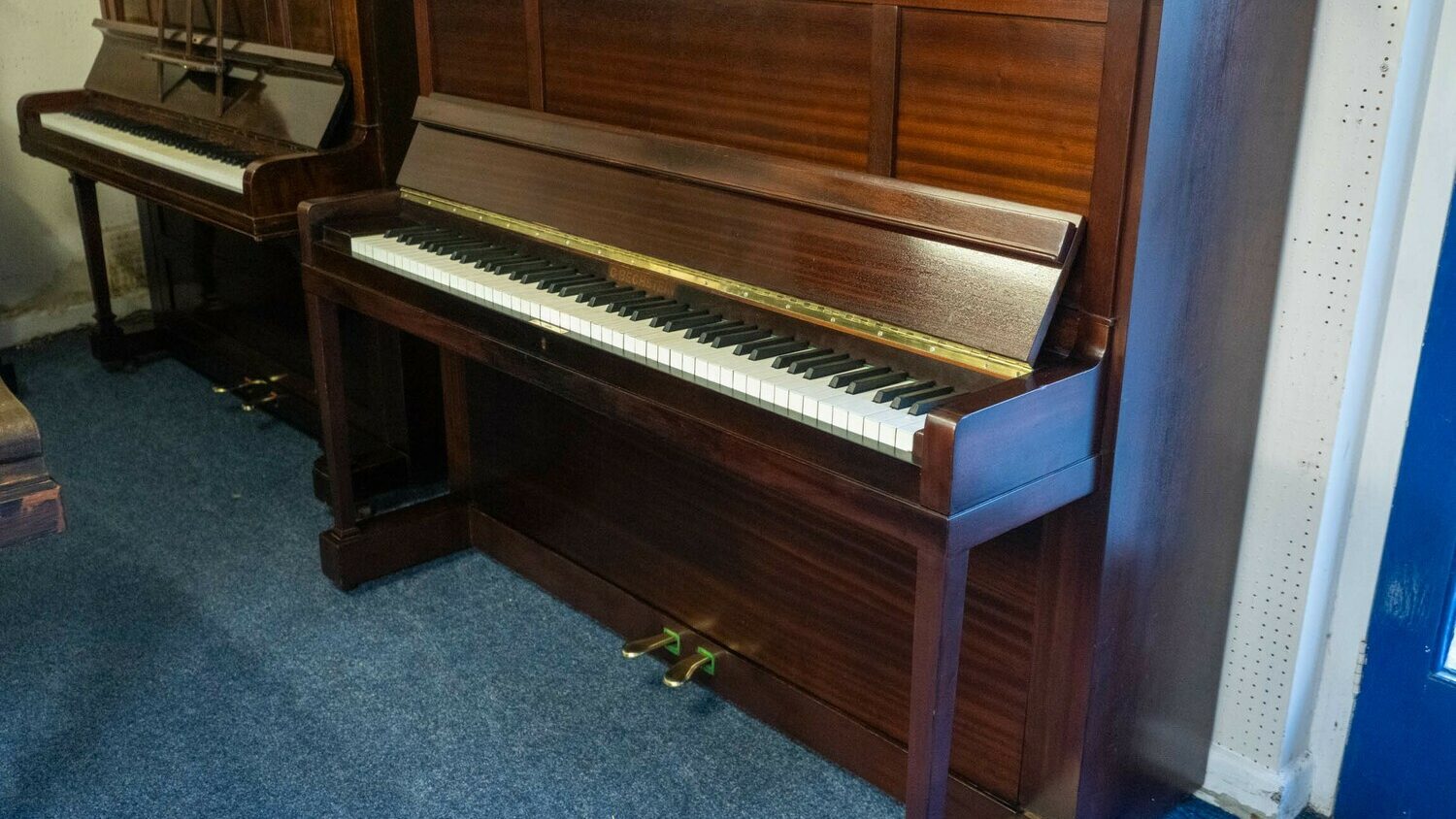 THIS PIANO IS NOW SOLD

If you are looking for a similar piano, please contact us on 01367 244554 or sales@thepianogallery.co.uk