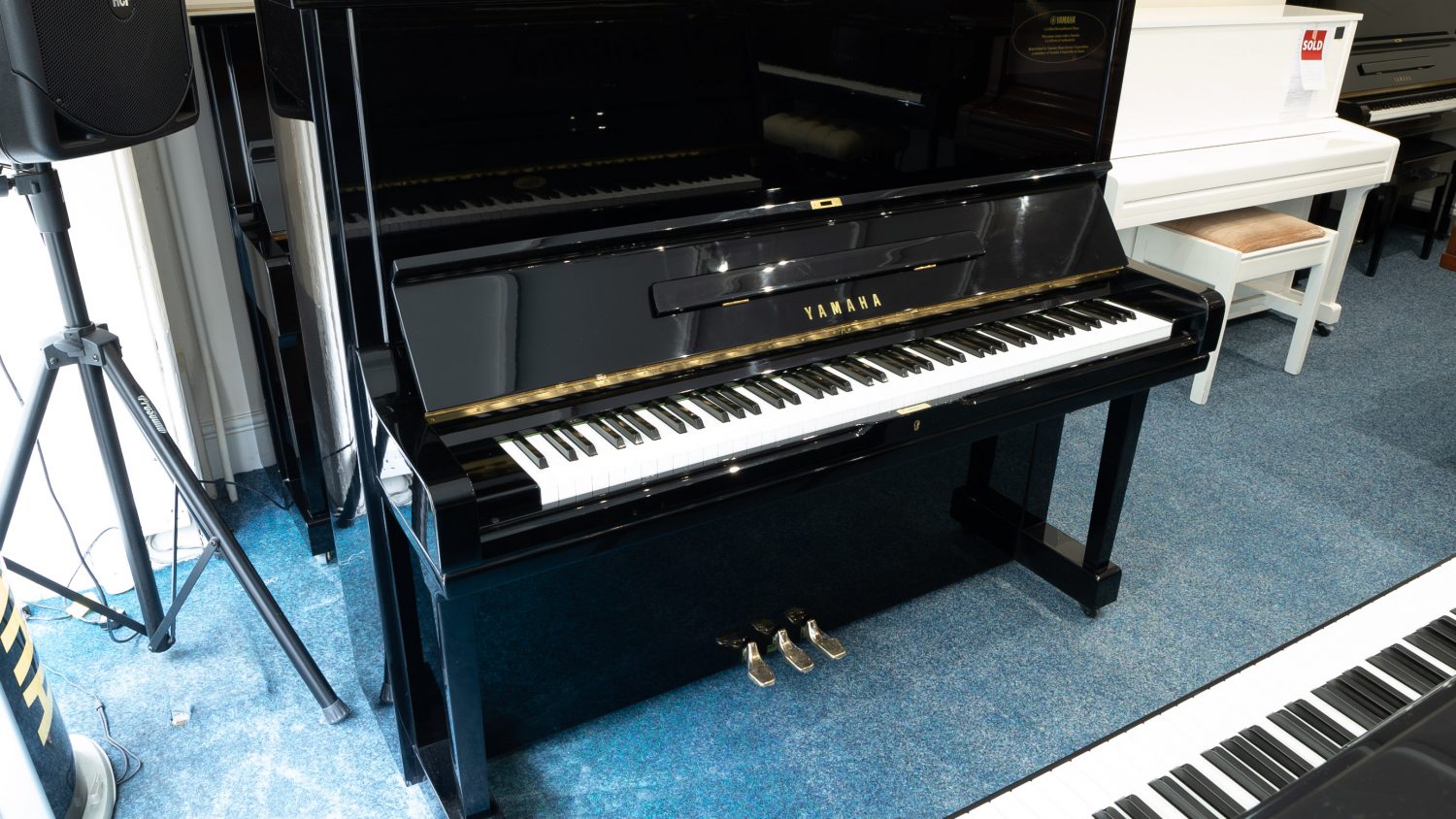 An expansive soundboard and acoustic chamber give the 131 cm U3 extended power and projection, with the peerless tonal and expressive control of the legendary Yamaha action.