Kemble Modern in White
Next Piano 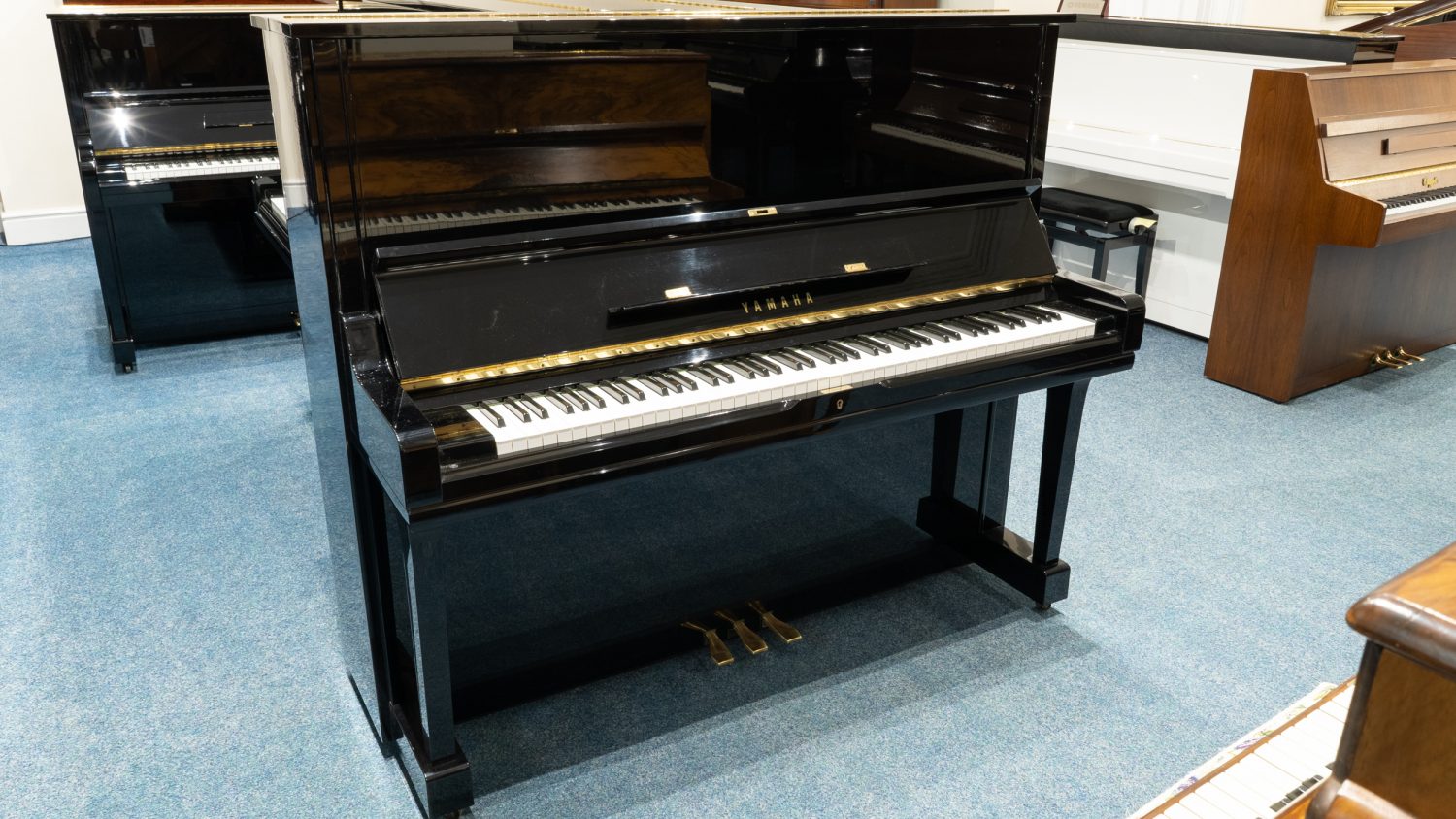