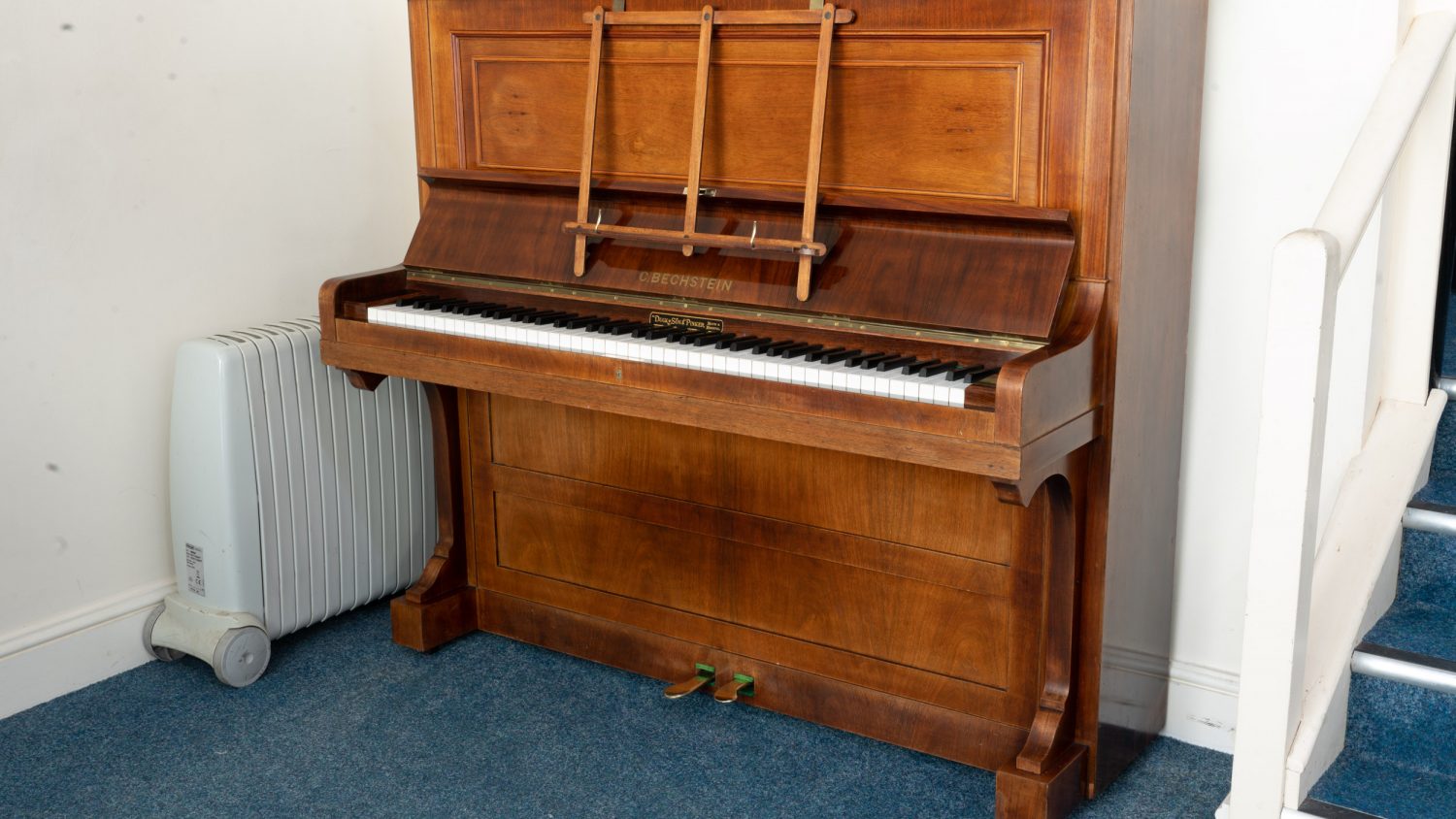 The lovely piano arrived safe and sound yesterday. I was able to play it for a bit yesterday-
What an amazing instrument it is…

I’m very happy and thanks. Just taught the first lesson working on Don Elvira from Don Giovanni. The d…